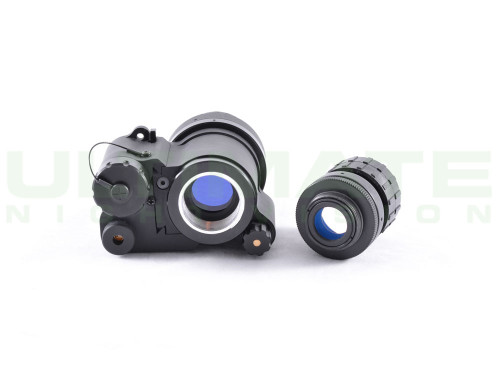 This MOD-3 C has a high performance L-3 filmless white phosphor image intensification tube that has been specially selected for Astronomy use. Each unit comes with a data sheet and is guaranteed to have the performace specifications listed below.

The MOD-3 is a revolutionary new night vision system. Until now you could either have a binocular, or monocular. Monoculars have more versatility and can be used handheld or mounted to a weapon or head mount. But everybody loves the image from a good binocular. With them you have depth perception and you donât have the eye strain that comes from only using one eye with a monocular. 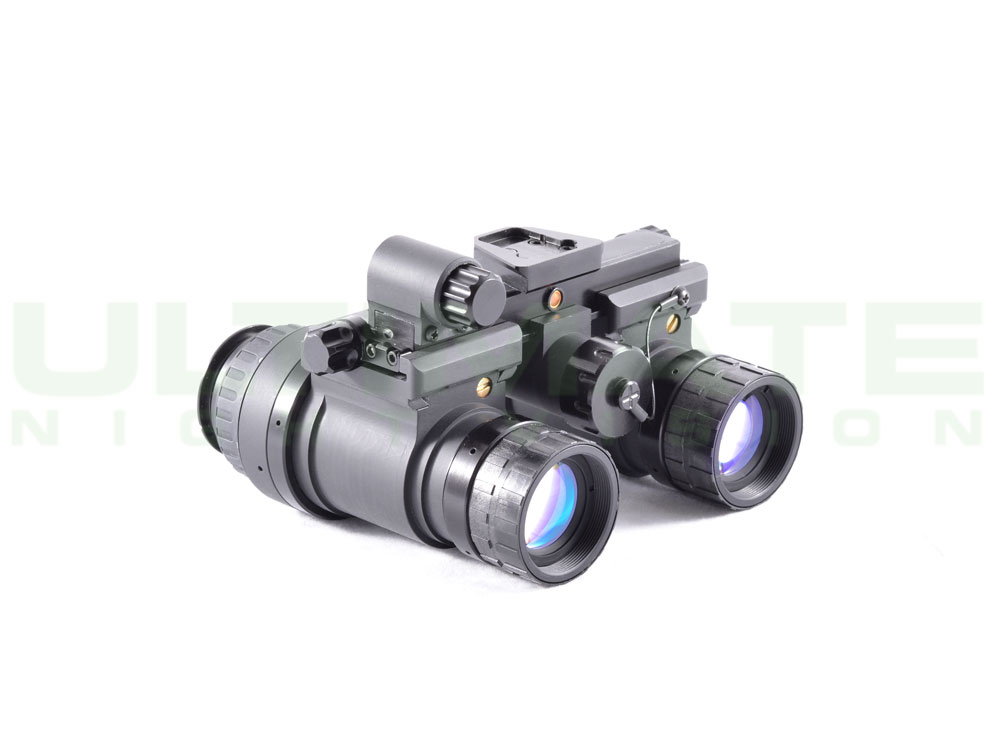 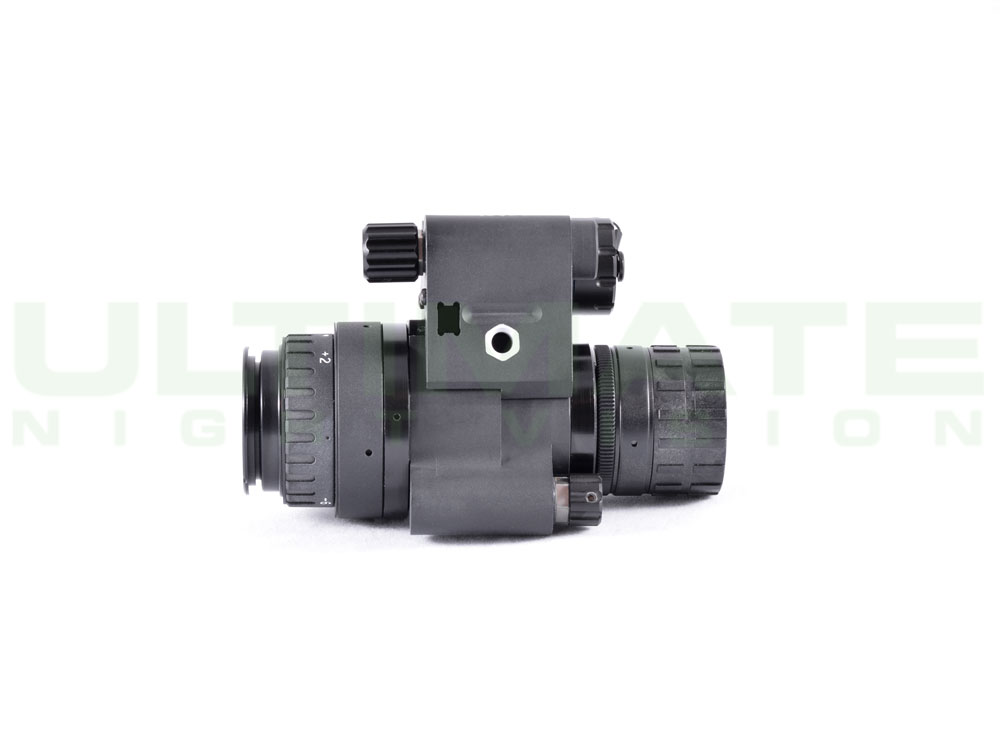 Using a bridge adapter to utilize two monoculars as a binocular has been done for years, but it has significant drawbacks. The weight of such a unit is over 800 grams, and they typically cannot be collimated. Many people enjoy using two monoculars when hunting, one on a neck lanyard for spotting, and one mounted on a rifle. However, with most cost of night vision being in the optics, even avid hunters are hesitant to purchase both a binocular system and two monoculars for their sport. 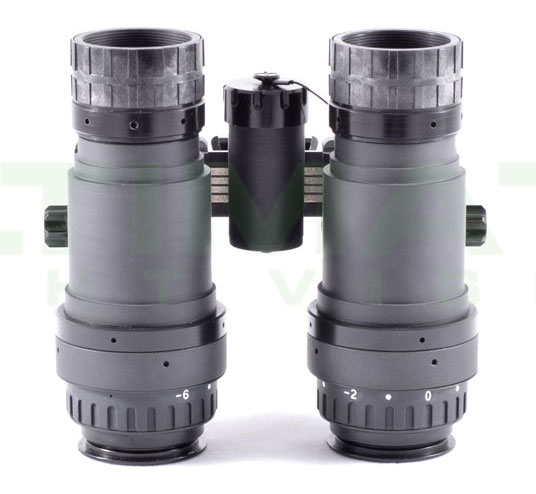 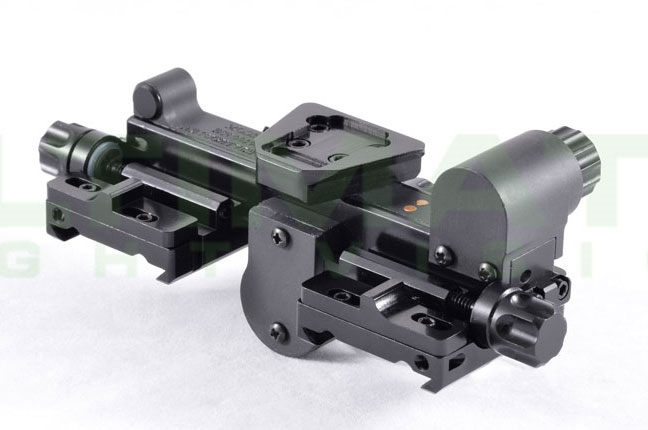 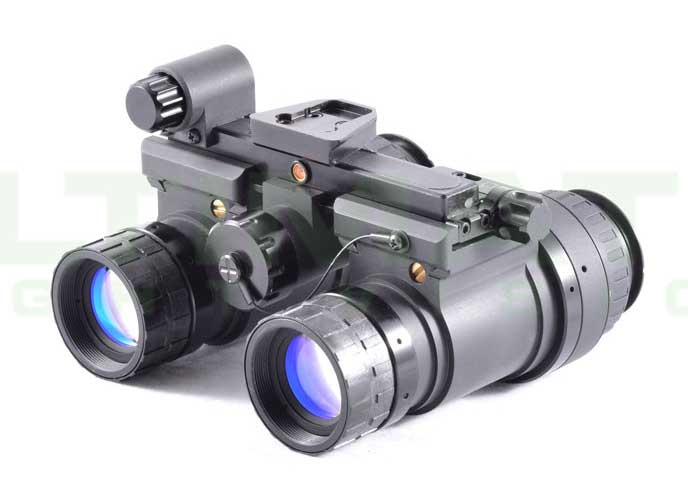